What Child is This 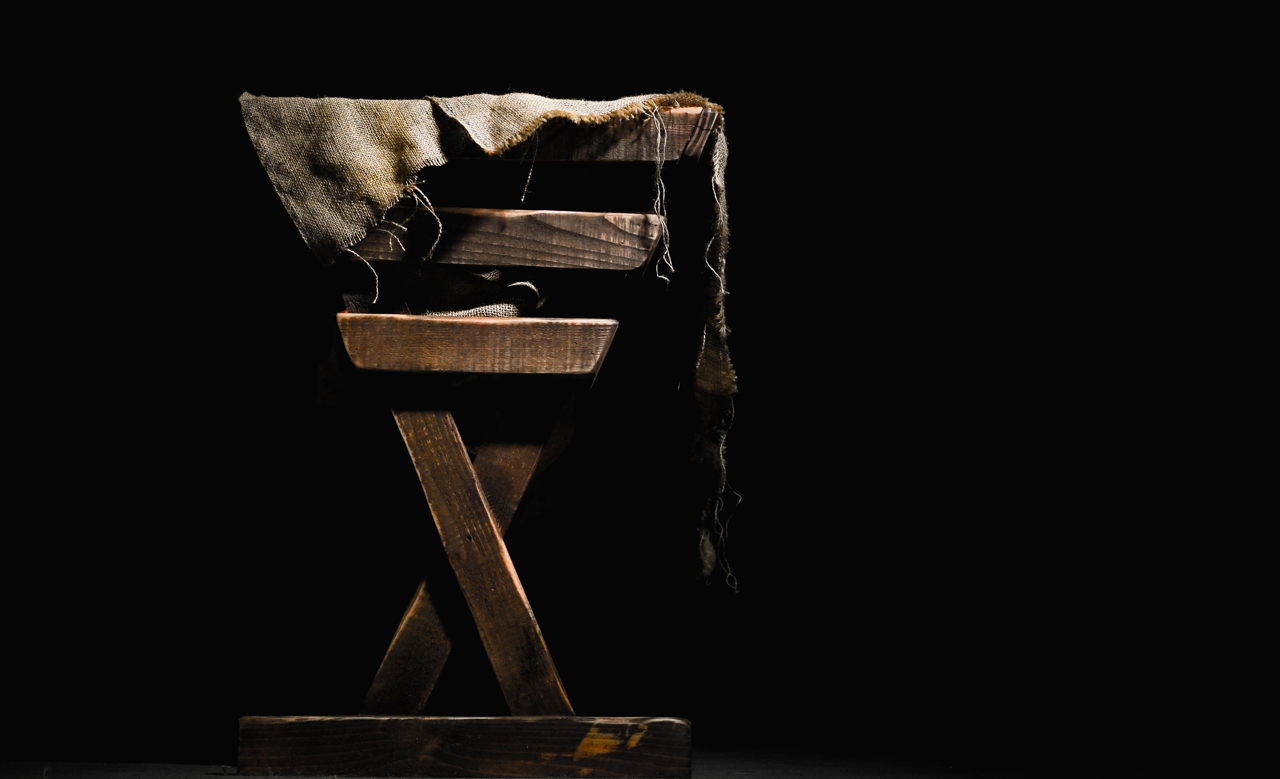 What Child is This Album Notes:

The first Christian source of a Christmas carol can be found in Luke II: 13-14, “And there was with the angel a multitude of the heavenly host, praising God and saying, `Glory to God in the highest and on earth peace, good will toward men”. ANGELS WE HAVE HEARD ON HIGH has its refrain, “Gloria in Excelsis Deo”, which means, “Glory to God in the Highest.”

On Christmas Eve, 1223 Saint Francis of Assisi first brought carols into formal church worship when he recreated the setting of the first Christmas Eve. He did so because he feared his people had forgotten the birth of the Christ Child. The carols were sung between scenes. Gradually they became a significant part of the Christmas season. Today they are as important a part of the celebration of Christmas as the Nativity scene itself. They are a source of the giving and receiving of the love of Christmas.

WHAT CHILD IS THIS? The Christ Child. We celebrate Christmas because it is the birthday of the Christ Child. THE LITTLE DRUMMER BOY had no gift he felt good enough for the newborn King. And so he played his drum. He gave a most precious gift - the gift of himself, a gift of love. Here, in this album of beloved and familiar hymns and carols, JOHN SANDS too gives his gift of love through the console of the Yamaha concert organ. His creative and sensitive arrangements and orchestrations present us with traditional and unique renditions of these carols.

SILENT NIGHT in three quarter time. It makes the heart dance in remembrance and turns our thoughts back to Bethlehem with renewed joy. DO YOU HEAR WHAT I HEAR? “...a star, a star, dancing in the night...”. And, “...a song, a song, high above the tree, with a voice as big as the sea...”. The organ’s voices weave their beautiful course through ‘O HOLY NIGHT’ in a way that treats our senses to the magnificence of what must have been the music of heaven on that first Christmas Eve.

Throughout, from the first note of the first carol to the ending note of the last, the true meaning and message of Christmas rings true and strong. “Glory to God...on earth peace, good will toward men.”