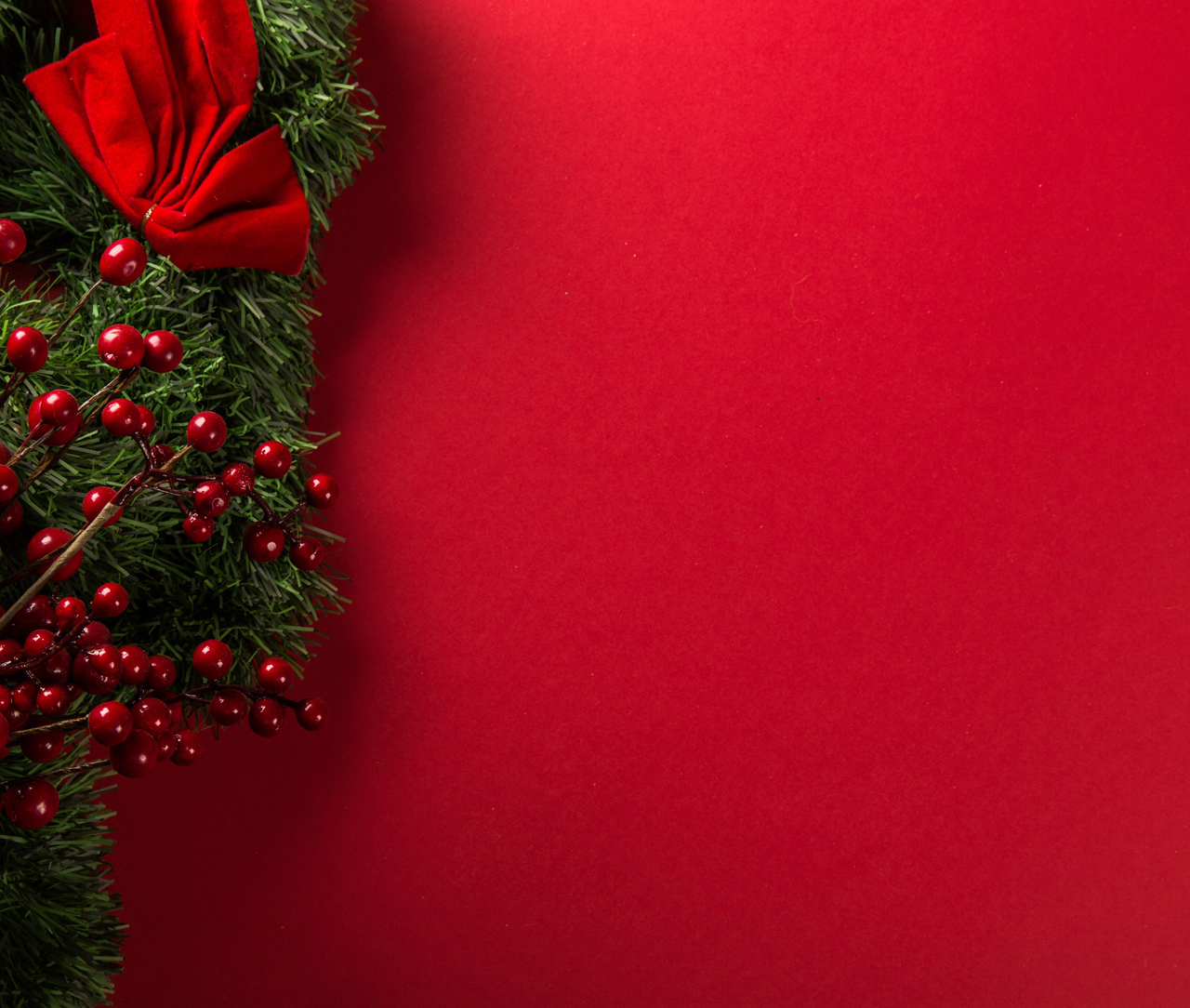 I can’t even begin to tell you how much enjoyment I got putting this album together. We have to give thanks to the many composers who have left the world a rich and varied legacy of special Christmas songs.

What would the Christmas season be without James Pierpont’s beloved ‘Jingle Bells’, which has been around since the 1850's. Although Pierpont composed nothing else of note, his spirit must certainly rest easy in the knowledge that he gave the world one of the most beloved songs of all time.

In 1939, Robert May, an employee of Montgomery Ward and Company, an American mail order house, wrote an amusing story about a reindeer with a bright red nose that shone like a beacon. ‘Rudolph, the Red-Nosed Reindeer’ was published as a pamphlet by Montgomery Ward and given away to it’s customers as part of it’s Christmas promotion. Ten years later, Johnny Marks, who had been writing songs for twenty years with moderate success, turned this story into this Christmas classic.

For those of you who have been after me to record some ‘Country’ music, I would like to offer this one to start with. ‘An Old Christmas Card’ - this touching ballad was recorded by Jim Reeves in 1962 ... and my first recording of a country song ... hope you like it!

Brenda Lee was only 13 in 1958 when she recorded ‘Rockin’ Around the Christmas Tree’. So it seemed appropriate that I arrange this song with a traditional 50's/60's Rock and Roll flavour. This was the era when a band wasn’t worth its salt unless it included a Hammond organ, so me and my B-3 Hammond had as much work as we could handle during the sixties.

‘Bambino’, was written and recorded by The Springfields in 1961. It was their first recording and was a chart topper for many Christmases.

‘The Holly and The Ivy’ is a traditional English carol that is as big a part of my Christmas nostalgia as the holly and ivy, and mistletoe, with which we decorated our homes.

‘The Coventry Carol’. This lovely piece is another traditional English carol from the 1500's.

I’m one of those strange creatures who thrives during the winter. When the snow falls - and we get plenty of it in Nova Scotia - it is truly my ‘Winter Wonderland’.

‘O Tannenbaum’ (O Christmas Tree). There is a legend that Martin Luther, the German priest, introduced the custom of the Christmas tree in the 16th century. Whatever the true story, the habit of decorating a tree at Christmas arose in Germany and spread throughout Europe.

As a finale’ track to this collection I decided to liven things up a bit and provide you with a polka selection that you may want to use for your Christmas parties. This track is almost six minutes long, so you might also want to use it for an exercise routine after Christmas - to help you work off the Christmas pud that you’re going to eat too much of.   🙂