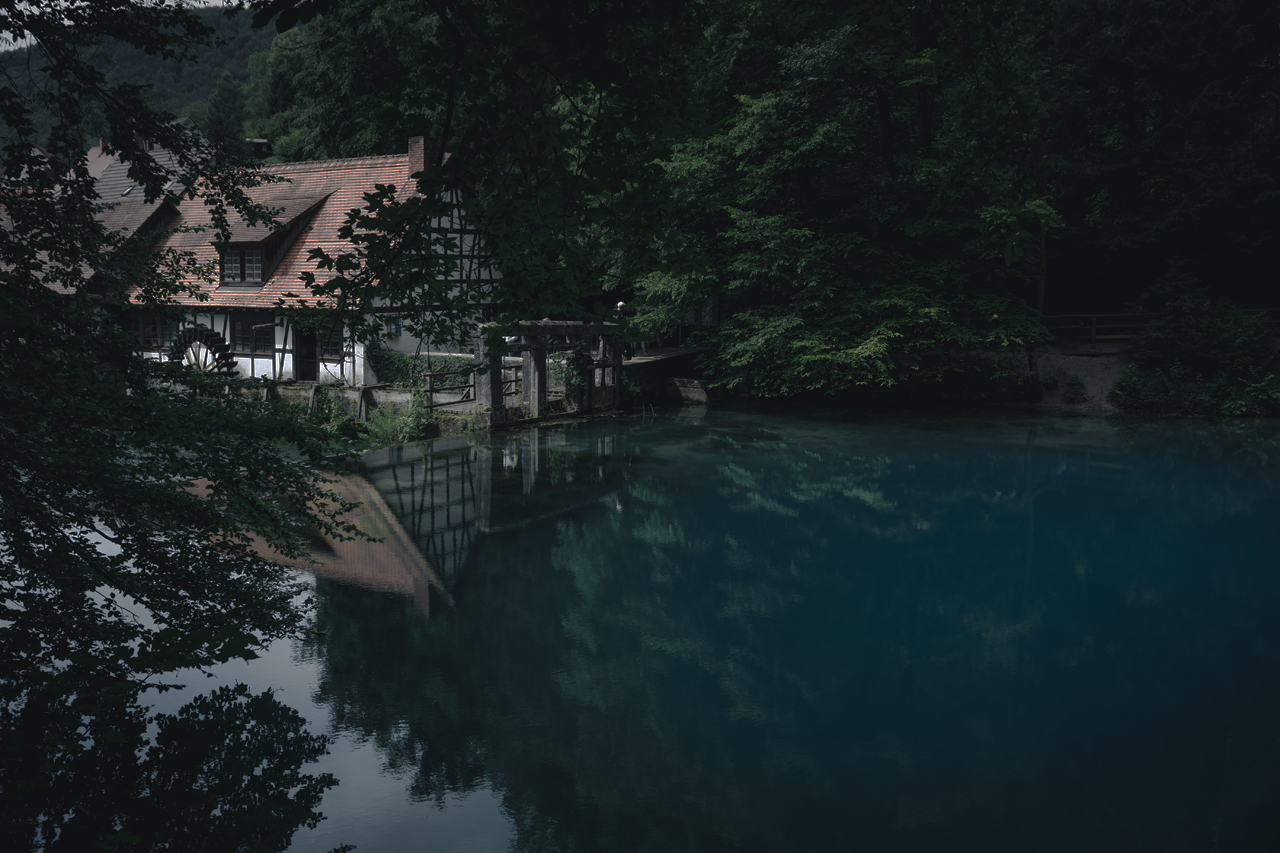 Every couple of weeks I get together with my friend, Cathy, for the singular purpose of spending an evening listening to music. Cathy is a regular at Taz Records in Halifax. Taz sells mostly LPs and used CDs and after each visit there Cathy comes over with a bag full of mixed music. The resultant effect of my listening to many different styles of hitherto unheard music, is my taste horizons have expanded. For instance, I found out how much I enjoy Blue Grass and Blues.

On one of our music nights, Cathy introduced me to the music of Loreena McKennitt. One of the tracks on the album we listened to is an old Irish song called ‘As I Roved Out’. It was the first time I had ever heard this song, and Loreena’s distinctive and expressive soprano voice delivered a version of it that so appealed to my spirit. While arranging this song I wove it around a composition of my own, ‘From The Top of The Hill’. Inspiration for this little opus comes from one of my favourite places to be with my dog. The hike includes a climb to the top of a hill from where a commanding view across the county and the skyscape compels you to be in the moment.

‘Loves Old Sweet Song’ (‘Just a Song at Twilight’), an Irish folk song in the hit parade of 1884. When I was a kid growing up in London (not in 1884!), this was one of the songs played often on the radio. And like most waltzes, it’s very romantic.

‘You Raise Me Up’. This stirring, much loved piece of music was first written as an instrumental called ‘Silent Story’, and was first performed in 2002 by the duo, ‘Secret Garden’ ­Irish violinist, Fionnuala Shelly and Rolf Lovland. It was Rolf who composed the music.

‘First Day of Spring’. Creative musical thoughts began to form this melody in my mind one day while I was watching a squirrel running across the lawn in that fluttery up and down dance they all do to convey them to where they’re going. The first day of spring is a day we all look forward to, the Vernal Equinox, the time the earth is coming alive again. March is sort of an in between month which blows the winter away, encouraging our feathered friends to return from ‘South of The Border’.. ‘down Mexico way’ . . another old classic that enjoyed a long reign at the top of the hit parade, and often as an instrumental version.

The years that I spent in ballrooms throughout the UK, performing strict tempo music for ballroom dancers, hold good memories for me. Swing rhythms were always demanded. The Jive at it’s original speed of 176 beats per minute was a real workout ­ it wasn’t often that you saw an overweight Jiver. But usually it was slowed down to be about the same speed as a Quickstep. I had quite a selection of favourite songs in my repertoire that I could draw from for these rhythms. Among them were popular big band numbers from the forties and fifties.
‘Ma He’s Makin’ Eyes at Me’, ‘Put Your Arms Around Me Honey’, ‘Yes Sir That’s My Baby’, ‘Ain’t She Sweet’.

‘Blue Bells of Scotland’,
a beloved Scottish folk song from the early 1800s.
‘Oh where, tell me where, did your highland laddie dwell.. He dwelt in Bonnie Scotland where blooms the sweet blue bell’.

‘The Bonnie Banks o’ Loch Lomond’,
a well-kenned traditional Scottish song from around the same time as Blue Bells.. Some believe this to be a song written for a lover who lived near the loch, and it is often the final piece of music played during an evening of revelry.

‘Besame Mucho’ is one of the most famous Boleros. I remember a night, many moons ago, when I was playing at a nightclub in London. A lovely lady came from the audience and asked me if I knew this song, and that she would like to sing it. And sing it she did, and received an ovation. Besame Mucho means ‘kiss me a lot’...

‘Sway’. A favourite with the crooners. I felt that the arrangement of this smooth piece would be perfect with a Spanish flavour, using a gentle Rumba rhythm to carry it and a Spanish guitar to voice the melody. The Rumba is known as the dance of lovers, and asking someone to ‘Sway with me’ is a romantic way of asking someone to ‘dance with me’.

‘Jesus Remember Me’. I had finished recording ‘Sway’, the previous song in this medley, and was idly playing on because I was feeling peaceful contentment at how this gentle rhythm was just moving me along. A melody line entered my mind and molded itself easily into this rhythm, and I just flowed with it. I felt a vague sense of mystery about this music and it eventually dawned on me that I was playing ‘Jesus Remember Me’. It struck me as interesting how a change in tempo and rhythm can effectively disguise a piece of music.

“There are many things which must be imagined without being heard.. It is the intelligent hearers who are endowed with that imagination whom we should endeavor to please” Bach.