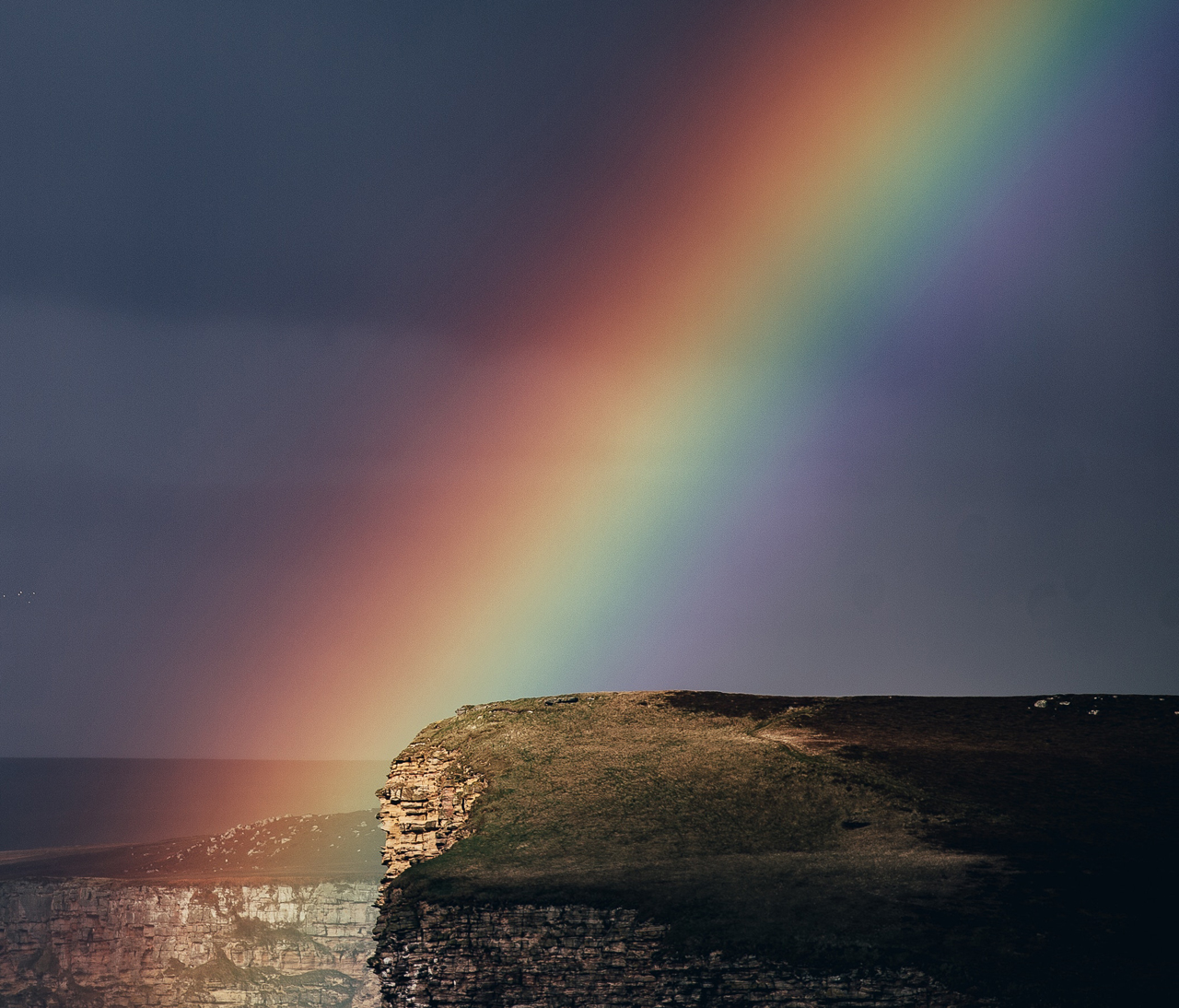 Whether you're an enthusiastic listener or someone who is engaged in creating the music, 'tis a wonderful thing indeed to lose one's self in it; a blessing to the soul. I derive a great deal of enjoyment and satisfaction from my recording projects; arranging and orchestrating each of the musical phrases that make up a piece of music. Two of the pieces in this collection were new to me. I had never heard 'Ode to Newfoundland' or 'Nancy Spain' until it was suggested by friends that I include them in this collection. I'm glad I got introduced to these two lovely pieces.

I learned also that Newfoundland - the province that was a country - is the only province in Canada that has it's own anthem. I played 'Ode to Newfoundland' during a concert tour of that beautiful country in 2017. Imagine my surprise when I heard singing and looked out at the audience to see they were all standing with their right hands over their hearts, singing in a most stately manner. But I wasn't really surprised - during my many memorable visits to the Rock I have long since realized that Newfoundlanders are justly proud of their heritage and culture. In the composition of this anthem I have included an imprompto intermezzo which serves as a bridge between two different arrangements.

Most will agree that a lot of great music comes out of Ireland. Star of the County Down is an Irish melody which has been used for a number of songs, and hymns, too. But the most popular is a ballad set near Banbridge in County Down, where a young man falls instantly in love after a heart fluttering encounter with the fair Rosie McCann while he was out walking. He courts the girl then she emigrates to America.

One of the most successful movies of all time, The Wizard of Oz, gave us 'Over The Rainbow'. This timeless refrain became Judy Garland's signature song and of the most enduring ballads of the 20th century.

Some of the most beautiful melodies we hear today came to us long ago from the brilliant composers of classical music. Toselli's 'Serenata Rimpianto', known also as 'The Nightingale Serenade,' is one of the well known popular classics. Most people, upon hearing the title, would say they don't know this piece - then they hear it and would likely say 'oh yes, I love that music'! This would often be the case with Schubert's immortal 'Serenade' - one of the most beautiful pieces of music ever written.

'The Shadow of Your Smile' arrived in the sixties and was introduced in the movie, The Sand Piper. I played this song often during my years playing music for ballroom dancing; it was very popular as a rhumba - the dance of lovers. People who say, 'they don't make music like they used to' are quite often reminiscing about music from the forties and fifties. This was the time when Cole Porter, a prolific songwriter, wrote many hit songs that brought him accolades from around the world - and have remained evergreens to this day; 'Night and Day' was one of his classics.

The last piece in this collection, 'Rainbow Bridge', I composed as a dedication. Inspiration for this work came from reflections on a wonderful relationship I had with my beloved dog, 'Tika' (Tee-ku), who we lost suddenly in March 2017. This six and a half minute opus is made up of six parts - each one being inspired by moments of remembrance.

The Legend of Rainbow Bridge

Just this side of heaven is a place called Rainbow Bridge..

When an animal dies that has been especially close to someone here, that pet goes to the Rainbow Bridge.

There are meadows and hills for all our special friends so they can run and play together.

There is plenty of food, water and sunshine, and our friends are warm and comfortable.

All the animals who had been ill and old are restored to health and vigor: those who were hurt or maimed are made whole and strong again, just as we remember them in our dreams of days and times gone by.

The animals are happy and content, except for one small thing; they each miss someone very special to them, who had to be left behind.

They enjoy their time together, but the day comes when one suddenly stops and looks into the distance. Her bright eyes are intent; her eager body quivers.

Suddenly she begins to run from the group, flying over the green grass, her legs carrying her faster and faster...

You have been spotted, and when you and your special friend finally meet, you cling together in joyous reunion, never to be parted again.

The happy kisses rain upon your face; your hands again caress the beloved head, and you look once more into the trusting eyes of your pet, so long gone from your life but never absent from your heart..

...then you cross Rainbow Bridge together...