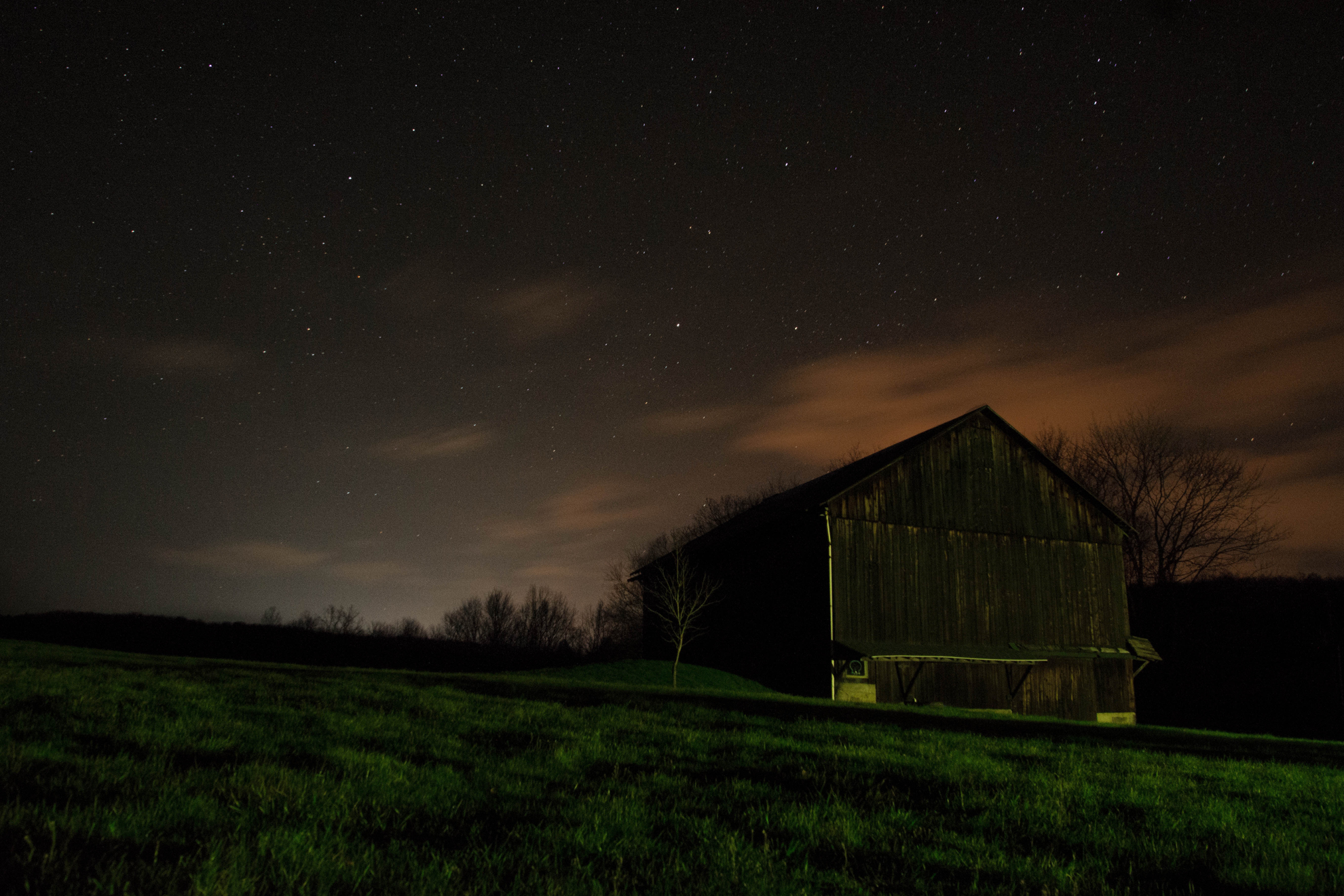 From time to time I get asked what my favourite kind of music is. I have often realized that a piece of music which has instant appeal to my own taste, usually has it’s roots in one of the old classical compositions - and so it is with the title track on this album.

Beethoven’s ‘Pathetique’ was the inspiration for ‘MIDNIGHT BLUE’, a contemporary arrangement that was recorded by Louise Tucker, a British band, in the early ‘70's. This song commanded a lengthy reign of popularity on the ‘hit parade’ list.

Most of the songs in this collection have been on somebody’s ‘hit parade’ some time or another. However, a few of these titles will be unfamiliar. Over the years, a number of compositions have come along bearing the title ‘Ave Maria’ - ‘Ave Maria no morrow’ is one of the lesser known pieces - none-the-less, it’s very pretty.

A long time ago I attended a ‘Trad Jazz’ concert in London that featured many of Britain’s finest jazz musicians. One of these musicians was a man with the unlikely name of ‘Acker Bilk’ - a clarinet player who introduced his new song, ‘Stranger on the Shore’, at this concert. It was an enormous hit that still gets airplay on some of those stations that still play instrumental music.

During a conversation I was having with a friend, I was saying that some of my most cherished music is included in my LP collection. Later, I overheard her young son ask, “what’s an LP, mum” - more recently, I was explaining to a lady that we weren’t able to get cassettes anymore. Her young daughter made us all laugh when she asked “what’s a cassette” . .’not really that old are we! So, in my old LP collection I have a favourite album called ‘The most beautiful German Folk Songs’. It is one of seventy albums I have by ‘Klaus Wunderlich’, a musician I have admired and appreciated for many years. On this album is a medley track that includes three songs: ‘Little Ann from Tharau’, ‘Gold and Silver is What I Truly Love’ and ‘Lullaby’ by Brahms. Three beautiful melodies

‘Love is Blue’. . surely not! . . I think that love is a sort of warm Rose colour. This haunting melody has such warmth and richness, and I took full advantage of it’s wonderful possibilities for counter harmonies.

Being an unabashed romantic, I am always enchanted by Offenbach’s ‘Barcarolle’. The musical poetry in this composition is sweet, gentle - and, yes, certainly romantic.

I decided to finish this album with something a little bit more boisterous, because you may be nodding off by this time. From the mists of my early memories comes ‘Heykens Serenade’. This is one of those songs that I always enjoyed hearing. It’s a marching song, most often played by brass bands or pipe bands. It was also popular in the dance halls of old England as a dance called ‘The Palais Glide’. I arranged this piece ‘brass band’ style and followed it up with ‘The Grand Old Duke of York’ as the grand finale.

“He marched them up to the top of the hill, and he marched them down again”.  I dedicate this memorable old nursery rhyme song to the kid in all of us.   🙂